Taking Steps Backward Hurts Us All 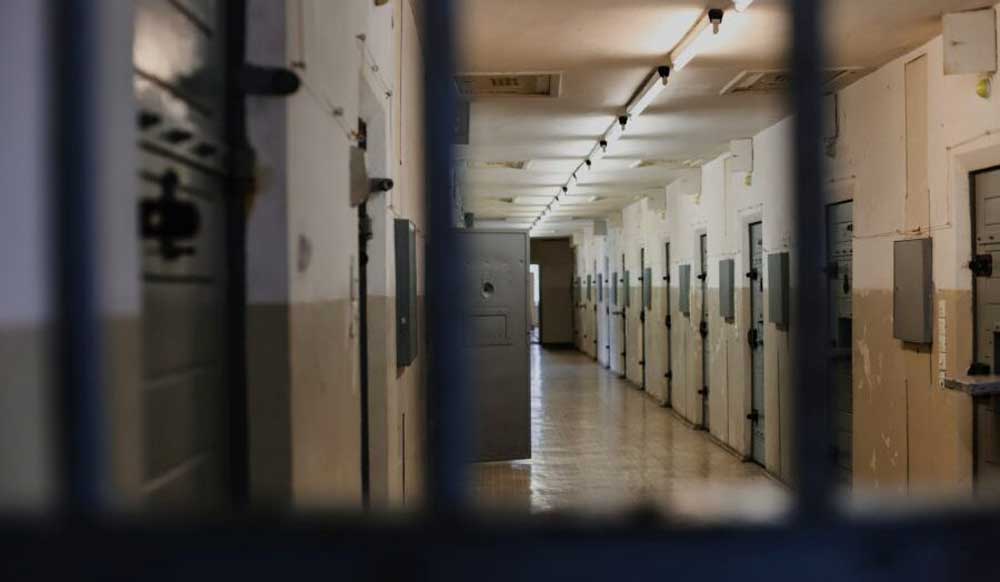 Criminal justice reform requires vigilance. With the First Step Act passing earlier this year, we saw a new era in putting an end to recidivism by ensuring that certain inmates who were given inexcusable mandatory minimum sentences are released so that they can start contributing to their communities and get their lives in order.

This matters on a human level as research has shown that purely punitive prison sentences just don’t produce people who are functioning members of society. In fact, harsher punitive measures actually increase the rate of recidivism, which destroys families, communities, and lives — not to mention the enormous cost of keeping someone locked up.

As such, from a place of human empathy as well as fiscal responsibility, we have to ensure that we are holding our leaders to the promises that they’ve made in passing legislation to implement this shift.

We’ve had a great beginning, but now we’re running into trouble with the First Step    Act, and it desperately needs to be addressed.

Going Back on Their Word

According to Reuters, federal prosecutors have been instructed via changes in Justice Department guidelines to ensure that the prisoners being released aren’t being given more lenient sentences than those currently facing prosecution.

Whereas this is an issue, the fight for the First Step Act demonstrated that the sentences handed down were too rigorous to begin with. The issues we still face of mandatory minimums are still plaguing people who are ready to make a difference in their lives as well as the lives around them.

This is a classic example of circumventing a law that was meant to help and gumming up the works. As of July 2019, there were 81 cases in which the Justice Department sought to prevent an inmate from early release. Although only eight have been successfully challenged, there are 12 more that prosecutors want to challenge. The process leaves confusion and concern on the parts of people who have been assured that they are ideal candidates for this legislation.

We cannot sit idly by while the best effort in recent years to really make criminal justice reform work is taken apart from the inside.

When it comes to people’s lives and freedom, we have to make sure that we aren’t being complacent. When we sit back and let this continue to happen, we as a society are the ones who lose.

There are plenty of individuals who do, indeed, need to be incarcerated in order to protect the public. But the individuals getting caught up in this situation aren’t such individuals. And, as such, they are simply draining our system of badly needed funds.

One such individual, Monae Davis, told Reuters that he was shocked when the judge that sentenced him in 2009 ended up also being the judge that freed him under the First Step Act. Then, he found out that the prosecutors would be appealing his release.

Think about where that puts not only the individual, but also their family and friends. Entire communities are in bad need of positive role models who have course corrected in life in order to make up for the wrongs they’ve done, and to make a better way.

But making their lives better has an enormous effect on not only themselves, but on society as a whole.

With the average yearly cost of detention in excess of $36,000 per year, we are wasting precious treasure on incarcerating people. For many inmates convicted on mandatory minimum sentences who demonstrate good behavior and are not otherwise violent offenders, this cost gets our society nothing but more trouble.

While these inmates are incarcerated, they are not really paying taxes and they aren’t spending in local community shops or supporting their loved ones. The loss is dramatic, and at the end of the day, we are paying a very high price to sit on a high horse.

We have to push harder to get where we need to go in terms of criminal justice reform. In the end, we’re only hurting ourselves from the extensive and harsh sentences that we needlessly place on certain inmates.

The world isn’t perfect, but we can always strive to do better. But in order to do better, we have to hold our leaders accountable for what they say that they’re going to do. Using rule changes to undercut legislation that will only serve to make people’s lives better and build stronger communities is unacceptable.

One of the best things that you can do is spread the word. Getting Monae Daivs’ story out there ensures that more people are informed. Also, contacting your representatives in congress is really important. It can feel incredibly frustrating sometimes, but this legislation was a bipartisan effort. All sides win. But, if we fail to keep pushing, we all lose.

RED is always looking for dedicated individuals to help us guide our program participants in a meaningful way.

Our Newsletter is a great way to learn more about RED and what is happening in Criminal Justice Reform.

If you or your organization would like to partner with RED to help increase our impact we would love to hear from you.

RED is dedicated to making every dollar count. Your donation will directly contribute to our program and help our participants make the most of their lives.